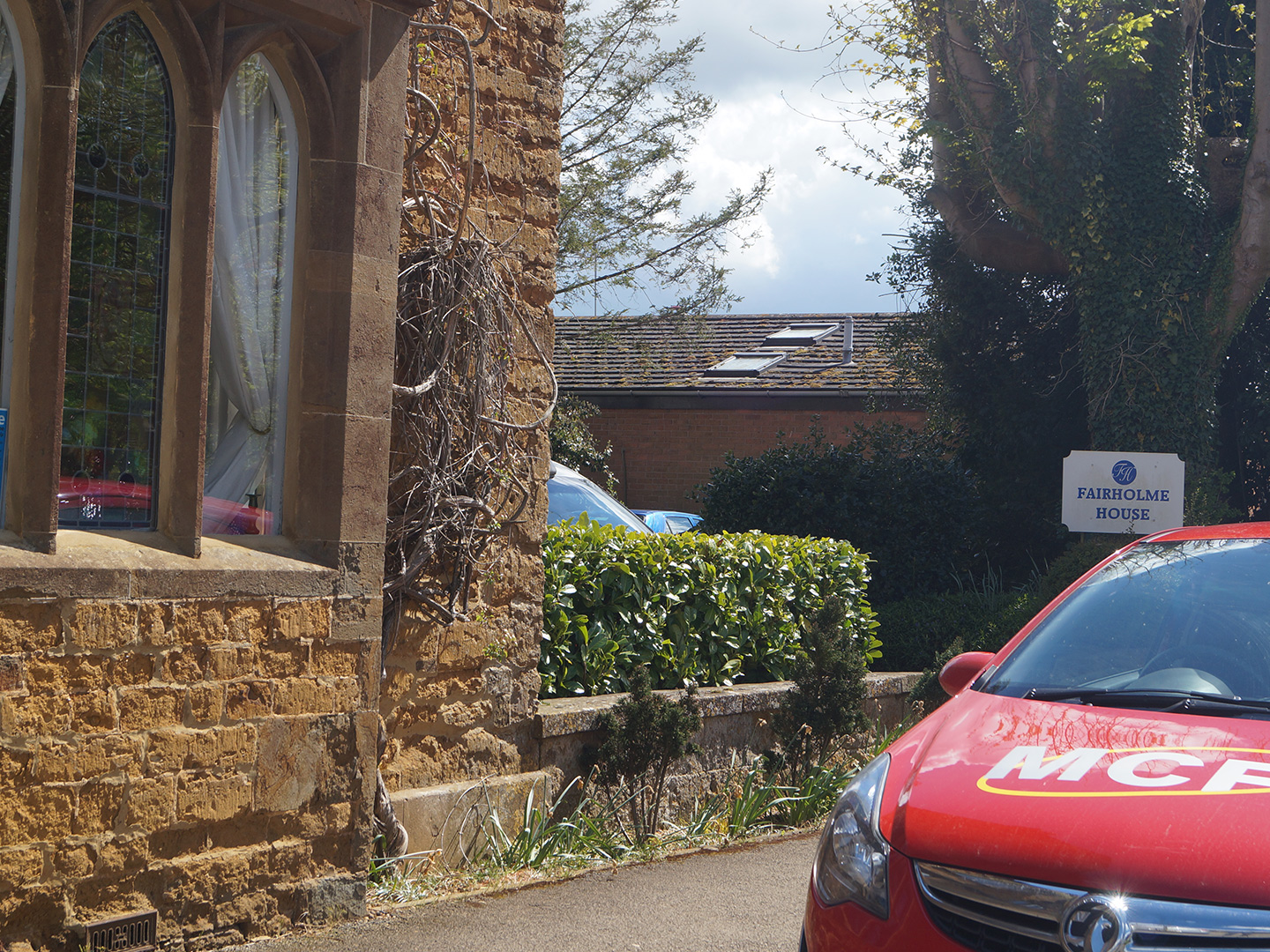 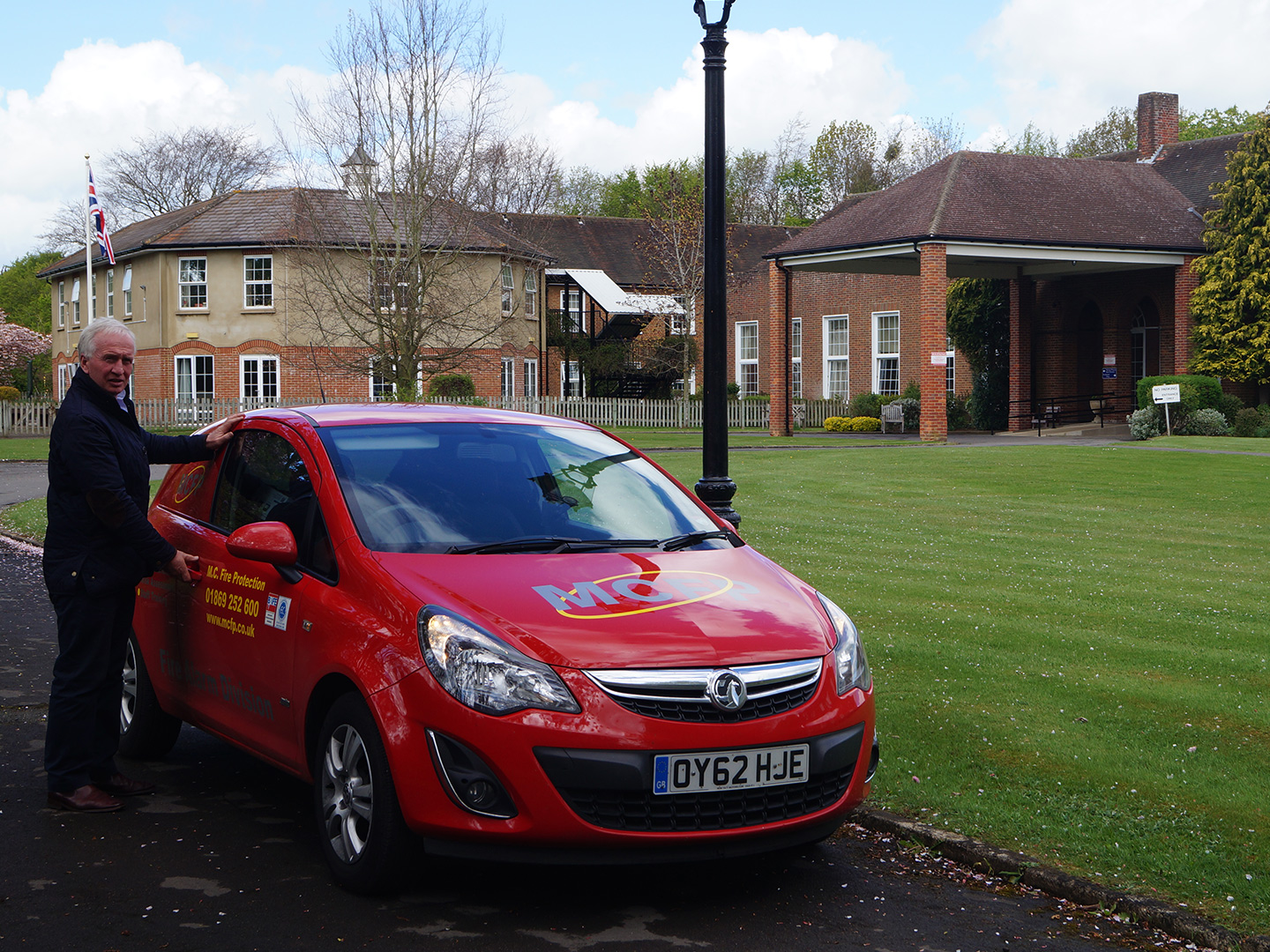 Fairholme House is a substantial village house with 22 resident rooms, set in the attractive village of Bodicote, just outside of Banbury. MCFP have looked after all the fire extinguishers and alarms here since 2006.

We have looked after all the fire extinguishers and alarm systems here at Fairholme House since 2006, after having been initially asked to tender for the contract.
Care Homes have specific, often complex needs, given that their job is to look after the well-being of elderly residents.

MCFP is acutely aware of this responsibility and of the requirements for an exemplary service that accompany it. Through applying our own standards of care and responsiveness, we were able to rebuild the trust that Fairholme had lost in fire safety providers and continue to supply them to this day.

We were not getting on well with our previous fire safety company, so one of our directors recommended that we should consider using MCFP instead.

When they came round to see us and view the premises for the first time, they soon noticed that the previous company had installed 2nd hand smoke alarms! We would never have known otherwise, and this confirmed our initial impressions that MCFP was a thoroughly professional outfit who knew exactly what they were doing.

“…when there was a fault, MCFP didn’t leave until it was fixed”

It’s lovely to have total confidence in a supplier. For example, only last week we set the alarms off to test them, but one of the staff didn’t respond. She said she was at the other end of the building
and hadn’t heard it. When we checked, we found out that one of the alarms was indeed faulty. We called MCFP and they were here within half an hour. They found 2 faults on the board and didn’t leave until everything was fixed. That gives me peace of mind, which is priceless. 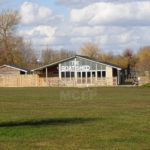 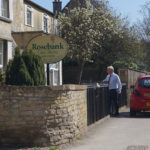