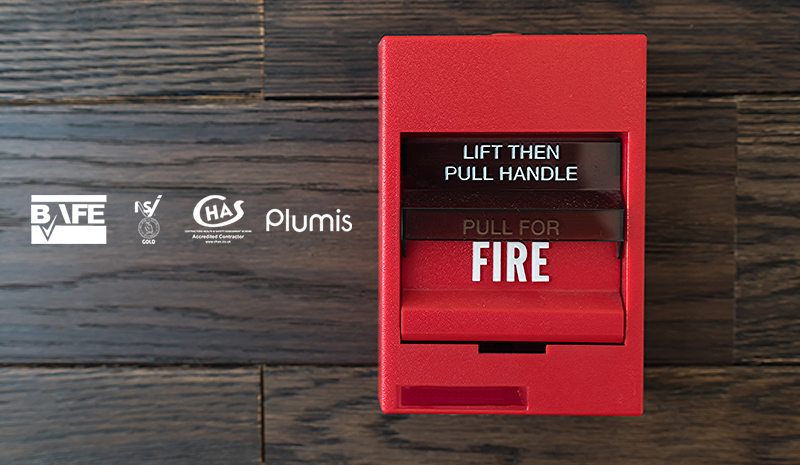 What are the Different Types of Commercial Fire Alarm Systems?

A fire alarm system is one of the most crucial fire safety features that any property can have. Domestic and commercial premises will require different kinds of fire detection and alarm equipment – and when it comes to commercial fire alarm systems specifically, there are several different types to choose from.

The four most common types of commercial fire alarm systems are addressable, analogue addressable, conventional and wireless. Selecting which one is best for your premises will depend on a number of factors; namely, legislation, the structure of the building, the purpose of the premises and, of course, your budget. Legal and insurance-related requirements may dictate your choice of alarm system to a certain extent, but the decision will ultimately depend on the outcome of your building’s fire risk assessment.

Fires can pose a severe threat to life, cause devastating levels of damage to a property and financially cripple a business. It is therefore of the utmost importance to select the right type of system for your specific needs in order to ensure the safety of your organisation, the building and its occupants. Here at MCFP, we have put together a guide to the different types of commercial fire alarm systems to help you make this decision with clarity.

Fire alarms themselves come in a variety of forms which detect fire and smoke using different sensors and technology.

A conventional fire alarm system is a simple, stand-alone system that uses hard-wired devices to detect and alert to a fire. All call points and detectors are grouped into zones and wired to a single fire alarm control panel. When the fire alarm system is activated, the zone in which the detection took place will light up, giving you a rough idea of the whereabouts of the fire.

An addressable fire alarm system is a networked system that uses sensors and detectors which, like a conventional system, are connected to a central control panel. Each device on the network has its own unique address, which allows the control panel to identify the location of a fire in the event of an emergency.

Addressable systems are more complex than conventional fire alarm systems, but they do offer more precision when it comes to pin-pointing a fire. The wiring is also easily modified, meaning that the system can be upgraded or have other features added (such as additional smoke detectors, call points or carbon monoxide alarms).

Analogue addressable systems are typically more expensive than other types of commercial fire alarm systems, but they offer a number of advantages. One advantage is that each individual detector can be addressed, or identified, by the system, which makes it easier to locate the source of a fire with accuracy. Another benefit of analogue addressable alarms (also called intelligent alarms) is that they have the capacity to assess whether the activation is due to a real fire, a false alarm or a technical fault.

A wireless fire alarm system is similar to an analogue addressable one, but without the need for any cabling. Instead of wires, this alarm system uses radio frequencies to connect the detectors to the sounders and control panel and provide an exact location of the fire.

This type of alarm system offers a quick and effortless installation process and comes with the benefit of being portable as well as highly flexible. Detectors and sounders can be repositioned with ease, and it is a useful option for premises where laying wires may be impractical. Although this fire alarm system will need its batteries changed, it will continue to work in the event of a power outage.

Other Types of Fire Alarm Systems

Depending on the nature of your premises, your organisation may require a fire alarm system that is more complex than those we have laid out above. A warehouse, for example, is often best served by an OSID (Open Area Smoke Imaging Detection) system, which uses a combination of smart fire detection technologies.

Which Type of Fire Alarm System is Right for Me?

If you are not sure which type of system is right for you, it is best to consult with a professional to get expert advice.

When it comes to fire protection, we at MCFP are the experts. Our BAFE-accredited team of fire safety professionals will be happy to help you choose the best fire alarm system for your non-domestic premises in line with official BS 5839 guidelines.

From conducting a comprehensive fire risk assessment of your premises to installing, testing and maintaining your fire alarms and smoke alarms, you can count on us to ensure that your chosen fire alarm system is protecting your building, business and employees as effectively as possible. Check out our fire alarm service page for more information, or contact our friendly team if you have any questions.

Through our high standards of service and delivery, MCFP has earned an enviable reputation with business owners, architects, engineers and contractors in almost every type of commercial, industrial and institutional facility. 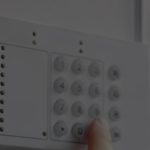 How to Choose the Best Type of Intruder Alarm 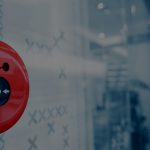 What are the Key Factors of an Effective Fire Drill?